Triton Showers began as Triton Aquatherm Ltd in May 1975, manufacturing one shower in a garage in Atherstone, Warwickshire, on their journey to becoming the UK’s market leading shower brand.

By the late 1980’s Triton Showers had achieved a milestone by having in excess of 2 million shower products in UK homes, a figure which continues to grow year on year.

Their expertly engineered and innovatively designed showers, not forgetting their dedicated after sales support, have enabled them to proudly build a very loyal customer base with end users and professional installers alike.

In May 2015 they celebrated their 40th anniversary but they remain as committed as ever to offering incredible style and functionality at affordable prices. In November 2017 they scooped two prestigious honours at the inaugural Express Home and Living Awards, in the ‘Best of British’ and ‘Best Bathroom Supplier’ categories. 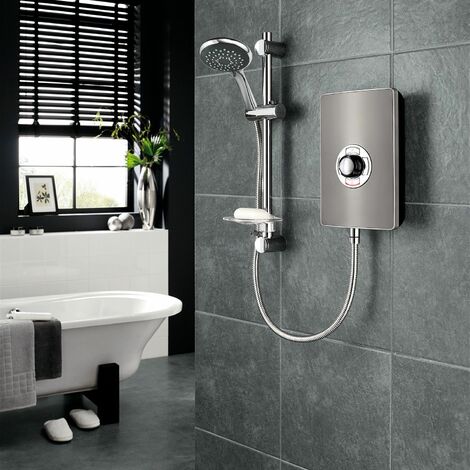 Our mission is to give the customers the opportunity to enjoy our highest quality services. To order and receive the best products in the best surroundings.